Dr. Morteza Mahmoudi is an Assistant Professor of Radiology and Precision Health Program at Michigan State University (MSU). Prior coming to MSU, he was an Assistant Professor of Anesthesiology at Brigham and Women’s Hospital, Harvard Medical School. His specific research interest is in nanomedicine and regenerative medicine for the development of new nano-based platforms for prevention/treatment of life-threatening conditions such as cardiomyopathy, cancer, and neurodegenerative diseases. Aside from nanomedicine and regenerative medicine, Dr. Mahmoudi is also very active in social sciences and specifically in drawing the attention of the scientific community in the rising issue of academic bullying. In addition, he is also working on identifying the reasons behind the enormous disparity between the numbers of major prize winners between the sexes (which currently stands at more than an order of magnitude in favor of male nominees) and seek to draw the attention of award agencies, researchers, entrepreneurs, and media to reexamine the historical imbalances between the sexes in winning major scientific awards. He is among 2018 highly cited researchers in 2018 as reported by Clarivate Analytics. 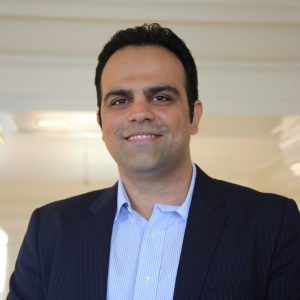